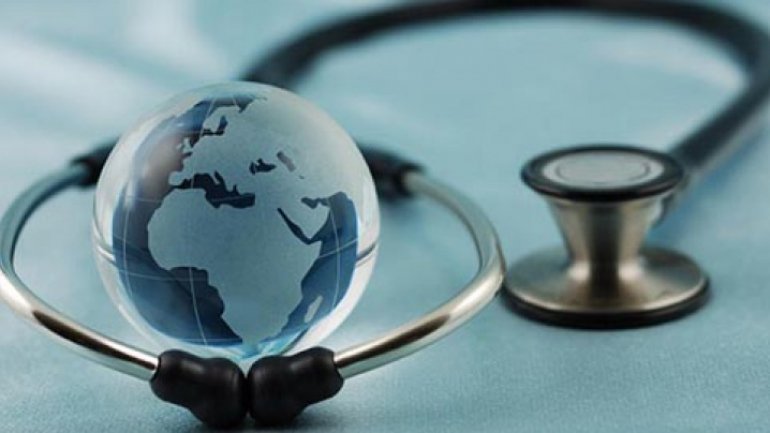 Health ministers and high officials from nine European countries - Albania, Bosnia and Herzegovina, Bulgaria, Israel, Montenegro, Moldova, Romania, Serbia and the ex-Yugoslavian Republic of Macedonia will meet in Chisinau to unite efforts and contribute to improving the health state and to the welfare of these countries’ citizens.

On Tuesday, April 4, 2017, the ministers will sign a Declaration, emphasizing the commitment regarding the major challenges in the health sphere, including the non-transmissible diseases, the universal insurance with medical services, the trans-border cooperation in public health emergencies and migration.

The ministers will exchange the most innovative examples of actions undertook in what concerns the durable development Agenda 2030 and the ways of creating a more close cooperation in the public health sphere within the South Eastern Health Network (SEEHN).

The fourth Forum of the Ministers of Health is organized by the Presidency, Executive Committee and the Secretariat of the Health Network from South-Eastern Europe in cooperation with the REGIONAL Bureau of World Health Organization (OMS) for Europe. The event is hosted by Moldova’s Government.