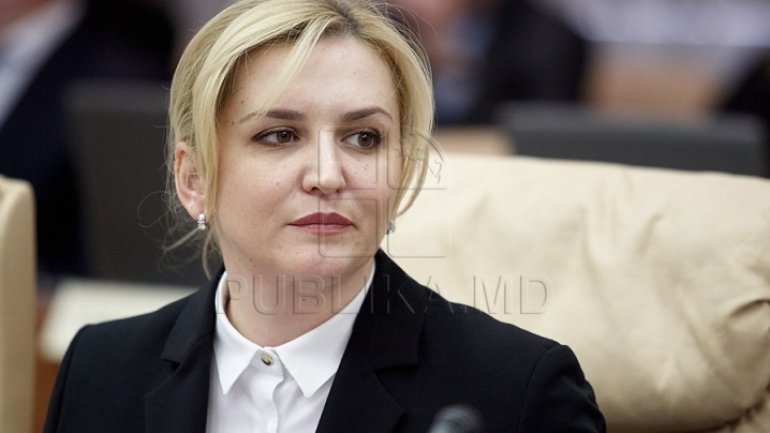 The move to remove Health Minister Ruxanda Glavan has failed, as only

The Socialists accused her of raising prices for medicines.

Glavan has dubbed the Socialists’ move as cheap populism, saying the hike was necessary to rescue indebted hospitals.

She insisted the new prices for medical services won’t restrict the access of the poor to healthcare.

86 % of the population has medical insurance policies that meaning that they will further enjoy free medical services.

The Government insures the policies for 15 social categories.