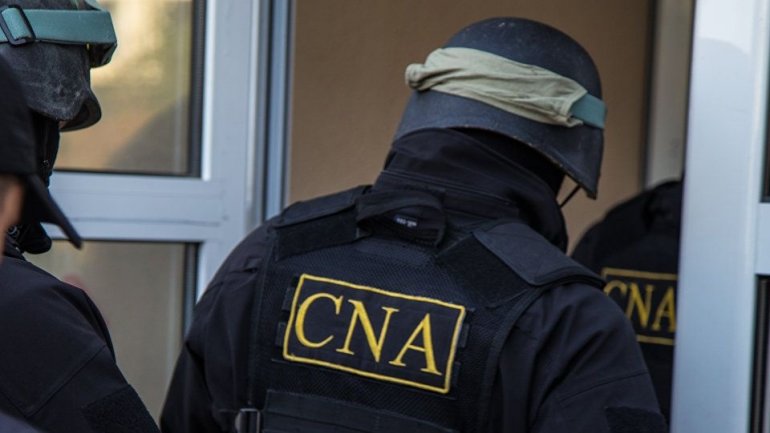 The Head of Winemaking and Viticulture College in Chisinau has been detained last night, December 13th, by anticorruption prosecutors and officers for attempted alienation of over 30 ha of land in Stauceni village belonging to the institution.

According to statements and evidence collected, the official would have received 660,000 lei to approve the lot of land with an area of 38.09 ha.

Already divided into smaller areas, the land was to be sold. A few weeks ago, 12 people, including current officials, entrepreneurs, legal experts and lawyers, have been detained and subsequently arrested in this case. They have been charged in a scheme in which they committed an attempted of land alienation of over 30 hectares that belonged to the National College of Viticulture and Winemaking in Chisinau.

According to the prosecution, the accused would have leased the land for a term of 30 years, the land, and after tried to sell the lot.

To obtain favorable decisions in order to achieve their intentions, they would have bribed various officials with various amounts of money.

Prosecutors have started several criminal cases under the crimes accused of fraud, passive and active corruption, influence peddling and forgery of public documents.

They risk imprisonment of up to 10 years.