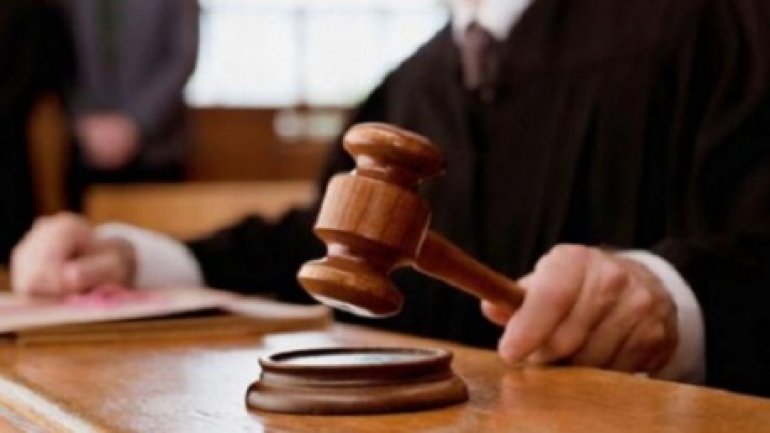 The Head of Municipal Enterprise "Green Spaces" of Buiucani sector has been indicted. He is accused of negligence. According to prosecutors, he is guilty of the death of a woman after a tree fell on her.

From 2008 to 2016, he has not met the obligations of service and the entreprise has not been inspected the cases as directed.

Similarly, two other people were injured after trees have fallen in Botanica sector and damaged several cars and other property.

Prosecutors say the head of 'Green Spaces' was repeatedly informed by citizens about the danger of old trees, but he has not taken the necessary measures.