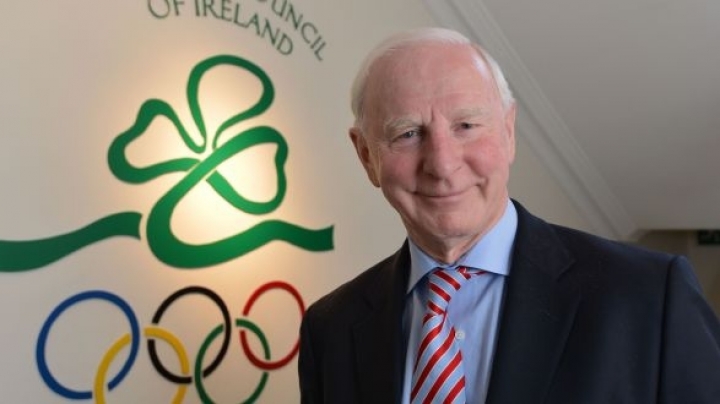 The head of the European Olympic Committees, Patrick Hickey, has been arrested in Rio over illegal Olympic ticket sales, Brazil media report, according to BBC.

Mr Hickey, 71, is suspected of illegally passing on tickets for the Games to touts who sold them at extortionate prices, the reports say.

His arrest comes days after a man was caught in Rio with 800 illegal tickets.

Police say Mr Hickey, who also heads the Olympic Council of Ireland, tried to escape when they came to arrest him.

They say he slid his Olympic pass under the door when police came knocking and fled into the adjacent hotel room, where his son had been staying until recently.

After he was arrested he was taken ill and received medical attention, reports say.

Brazilian media believe Mr Hickey's arrest is related to that of fellow Irishman Kevin James Mallon on the day of the opening ceremony.

Mr Mallon is the director of THG Sports, a sports hospitality company alleged to have resold tickets for Rio 2016 illegally.

The company has denied any wrongdoing.