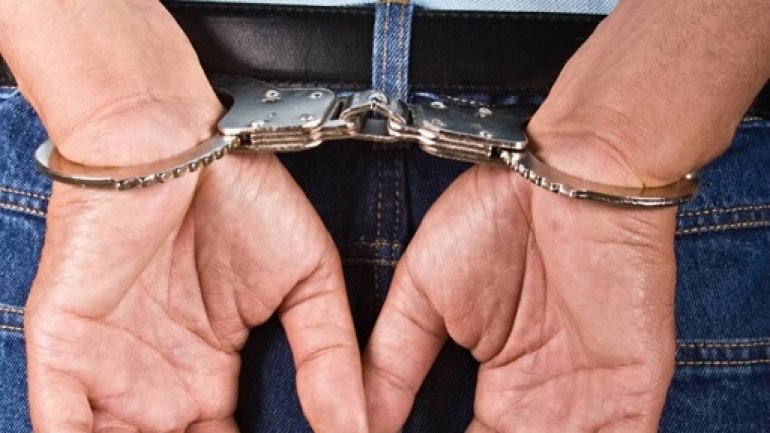 The head of department of housing construction management of Moldova's Railways Company has been arrested by anti-corruption prosecutors and NACC officers in a case of embezzlement of foreign assets and forgery of public documents.

According to preliminary investigation, he has faked several documents and would have tried to take possession of an apartment worth of 300,000 lei, which belonged to the company.

Currently, the official has been held for 72 hours in NACC custody and a criminal case has been opened on his name for misappropriation and forgery of public documents.

If found guilty, he risks 8 to 15 years in prison.