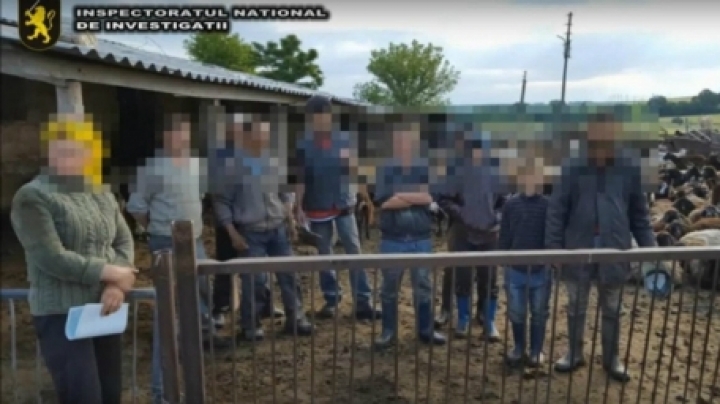 A Moldovan owning a cow farm has been arrested for 30 days being probed for human trafficking.

He is suspected of recruiting, transporting and sheltering disabled, former prisoners and minors in the years 2014-2015.

The farmer allegedly impelled them to work on his farm without giving them the promised wages.

The victims lived at the farm in inhuman conditions.

The police’s search at the farmer’s home and car unveiled notes, documents, a rubber bat he allegedly used to beat his employees and an unregistered hunting rifle.

15 people were working at the farm, four of which were minors aged 6-13.

The man from the northern district of Floresti may stay 15 years in prison, if proven guilty.