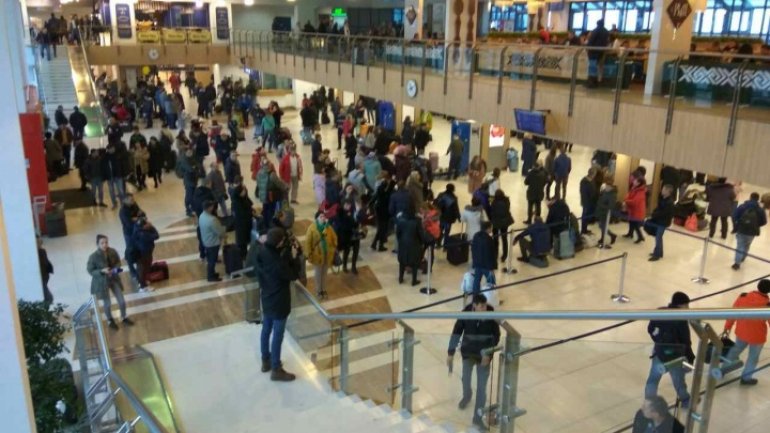 This morning’s fog makes havoc on the Chisinau airport. Many planes are late in landing, as four flights have been scrapped.

The flight Milano-Chişinău is back about 12 h. The plane flying from Bucharest were to land at 23:00 on Sunday, but was cancelled.

The flights Chişinău-Istanbul and Chişinău-Bucharest were canceled, as the flight to Moscow is late.

The situation has somewhat normalized by the end of the day, but meteorologists predict think fog for Tuesday, too