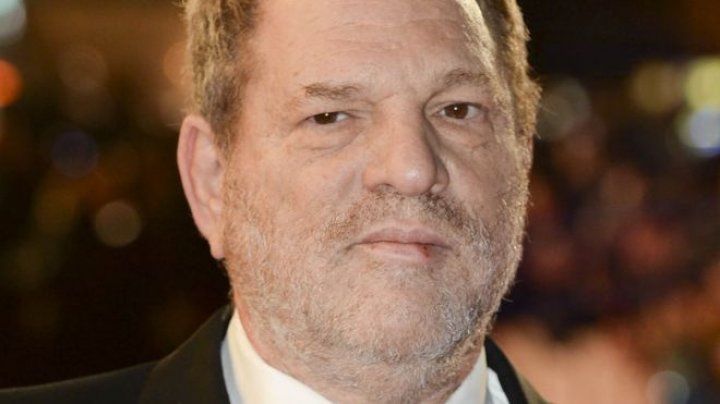 The New York studio co-founded by disgraced film producer Harvey Weinstein is to file for bankruptcy after talks to sell its assets to an investor group collapsed, reports say.

Talks ended two weeks ago when the New York attorney general's office filed a lawsuit against the Weinstein Company.

Directors were quoted as saying bankruptcy was the only viable option.

"The Weinstein Company has been engaged in an active sale process in the hopes of preserving assets and jobs," the board said in a statement reported by several US newspapers.

"Today, those discussions concluded without a signed agreement."

The statement said "an orderly bankruptcy process" was the "only viable option to maximize the company's remaining value".

The civil rights lawsuit against the company alleges that Mr Weinstein sexually harassed and abused women employed by the studio for years, as well as making verbal threats to kill staff members.

It accuses senior executives at the company, including Mr Weinstein's brother Robert, of failing to prevent the mistreatment of staff despite being presented with evidence.