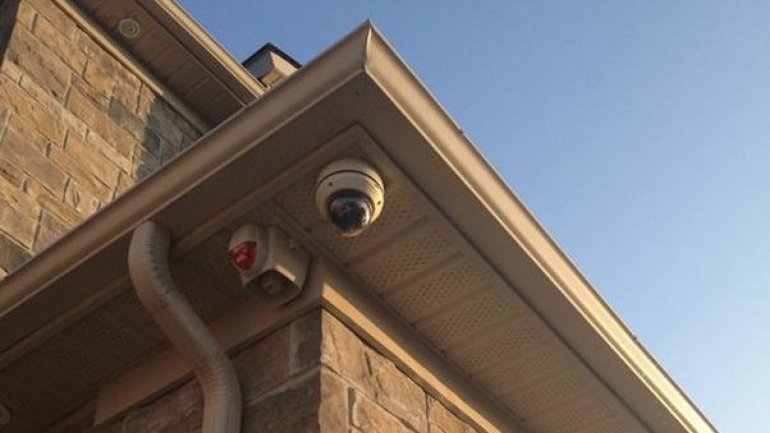 More strict laws for usage of surveillance cameras in public spaces. National Center for Personal Data Protection has elaborated a law project, forbidding the usage of such systems, including for monitoring traffic. The sole exceptions will be hidden surveillance performed within investigations and journalism activity. They must prove beforehand that otherwise there was no way to attain data of public interest. The document also states under which conditions cameras can be used in public spaces.

"This law project foresees a new notion. We wish to introduce it as a "reasonable area of intimacy", places such as bathrooms and restrooms, such as workplaces that requires some intimacy for people. The employer has to justify its necessity" deputy chief of CNPDCP, Sergiu Bozianu said.

Those who install video cameras in public spaces will have to also place a small plate through which pedestrians will know that the area is filmed.

In blocks, installing cameras will require the permission of the house's administrator or written agreement of residents.

"Human rights must be respected, there is no need to fully control everyone."

Another point is regarding video surveillance of traffic.

The project foresees the installation of surveillance cameras in public transportation. This is necessary to avoid situations that might threaten people's security. Video cameras will be installed in a way that will not breach the driver's and conductor's rights.

"Why would it bother anyone? It would allow us to see who is committing crimes there."

"This is unacceptable. There is the Universal Declaration of Human Rights, which states that each person has the right for privacy."

Surveillance cameras installed on streets and national roads are not breaching the document. The project will be discussed at the Government and following, forwarded to deputies. Breaching the privacy law by installing video cameras is punished with a fine to 15 000 lei.