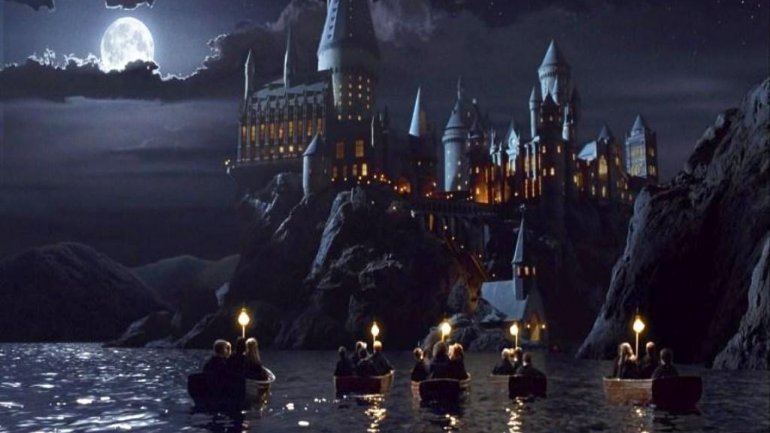 Next year - if you so wish - you'll be able to be taught sorcery in a real-life school of witchcraft and wizardry, Independent reports.

Thanks to Harry Potter fan club Mimbulus Mimbletonia Association, Château de Jolibert in Bourgougnague, France will be transformed into Hogwarts for four days this coming May.

The fansite's advertisement reads: "Mimbulus Mimbletonia is organising an event based on the first book in the saga, Harry Potter and the Philosopher's Stone.

"Come and take part in the sorting ceremony, enrol for courses in botany, spells, potions, and of course Muggle Quidditch. Do not forget to collect points for your house, so that it can win the cup!"

A slight catch: all lessons will be in French.

The event - which will accept just 100 lucky individuals - is scheduled to take place from 25-28 May; it is only eligible to people over the age of 16.

To mark your experience, organisers are also opening a Diagon Alley-style shop that'll ensure you're equipped with all you need to cast spells and mix potions.

Harry Potter prequel spin-off Fantastic Beasts and Where to Find Them, starring Eddie Redmayne as magizoologist Newt Scamander, will be released in the UK on 18 November. The screenplay has been written by author J.K. Rowling who recently announced the franchise will span five films.