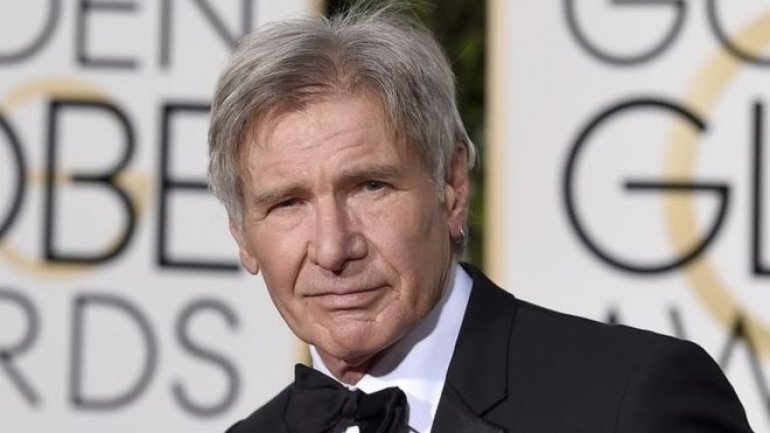 US actor Harrison Ford has been involved in a near-miss while flying his plane in California, US media say, BBC reports.

They say Ford, aged 74, was instructed to land on a runway at John Wayne airport in Orange Country on Monday.

But instead he mistakenly landed on a parallel taxiway, passing over a waiting American Airlines plane with 110 passengers and crew on board.

That plane safely departed minutes later. Ford has not commented on the reported incident.

Just before the landing, the Indiana Jones star is quoted as asking air traffic controllers: "Was that airliner meant to be underneath me?"

The Federal Aviation Authority confirmed that the pilot of the single-engine Aviat Husky plane had been cleared to land on the runway.

But it declined to confirm that the pilot was in fact Harrison Ford.

The incident was first reported by NBC and the TMZ website.

The actor, who is a certified pilot, has been involved in several air accidents.