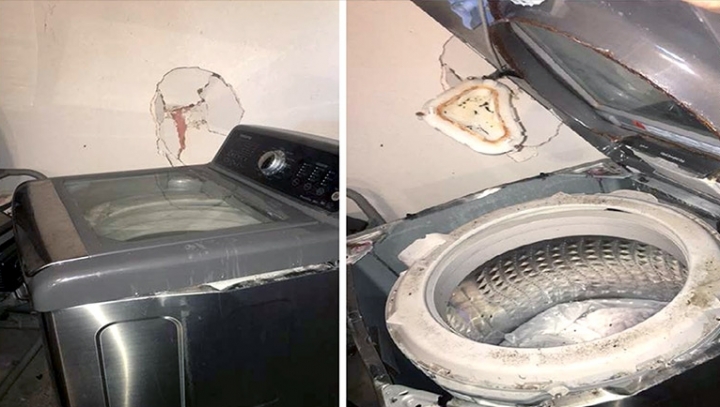 Samsung, maker of the troubled Galaxy Note 7 smartphone, has another problem on its hands.

The warning, from the Consumer Product Safety Commission, covered machines made between March 2011 and April 2016. It did not specify a model.

The commission suggested people use only the delicate cycle to wash bedding and water-resistant and bulky items because the lower spin speed "lessens the risk of impact injuries or property damage due to the washing machine becoming dislodged."

The agency said it is working with Samsung on a remedy.