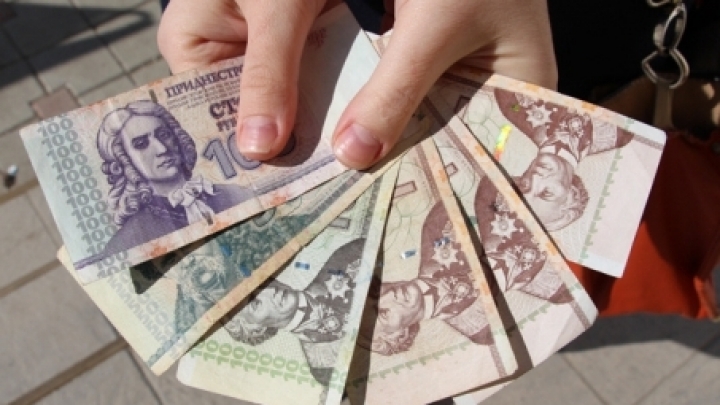 The so-called Transnistrian ruble has collapsed after the currency crisis in the area lasting for half a year already.

A US dollar can be bought against 14 Transnistrian rubles in exchange offices on the left bank of the Nistru river. Meanwhile the official rate is over 11 rubles.

The locals are worried the prices could hike, as economists say this is unavoidable and Transnistrian currency will go on plunging.

The Tiraspol authorities explain the hard currency crisis by dropping exports and conflict in Ukraine. Last year the revenues from exports were $611 million, minus 100 million, year on year.

The regional authorities say their ‘central bank’ tries to stabilize the currency market.