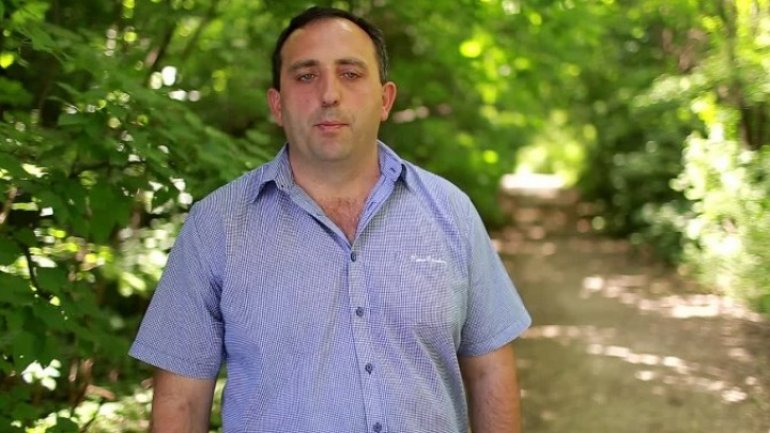 The mayor of the northern town of Șoldănești announces he leaves Partidul Nostru led by Renato Usatii. Ion Cuculescu says people have got disappointed with this party, which has driven away from people and deals only with solving the problems of the party leader, writes politics.md.

"The reasons of this decision are obvious: people have started to get disappointed with Partidul Nostru (Our Party,) while the party leadership seemingly does not want to see and understand this. The party leadership has other concerns, beats about the bush, while we the local officials have to feel ashamed for not managing to solve people’s problems,” reads a press release by the Șoldănești mayor.

Cuculescu also questions the behavior of the party’s president, Renato Usatîi, who makes documentaries instead of dealing with the party.

"The only communication he makes is through video clips. People don’t need these videos, they need someone to understand their problems and support them," the mayor is concerned.

"It’s not easy to leave Partidul Nostru, because I sincerely believed in this party’s will to change the things in this country. But it’s been not so. I will act as an independent mayor. I don’t want to be part of a party openly showing it does not care about the people’s votes," Ion Cuculescu explained.