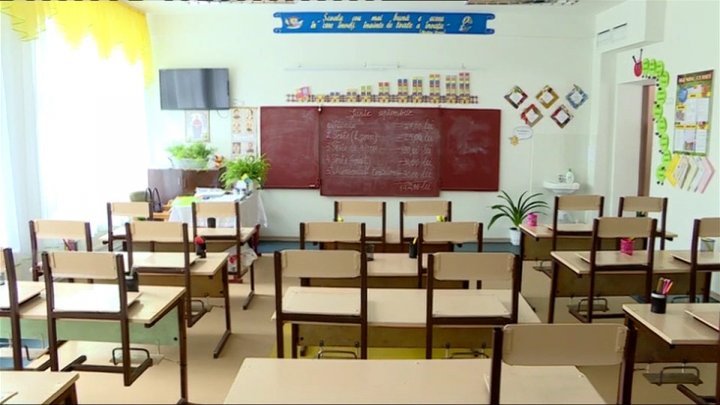 Not even a month from the power-takeover by ACUM-PSRM Kozak Alliance and the separatists more frequently make use of provocations and intimidation. The Head of 'Stefan cel Mare' lyceum from Grigoriopol, evacuated in Dorotcaia village, was stopped by the so-called Transnistrian border-officers at the Dorotcaia customs.

Even though she showed her professor badge, Eleonora Cercavschi was held yesterday for almost an hour for verification. Eleonora Cercavschi declared that she was stopped in the morning when she was going to work and at the returning, the so-called border-officers surrounded her car requested her to come down. She refused and asked to see the documents by which she was stopped.

'I want to see a police report to see what did I do, which is my fault. Their answer was negative, the reason being their lack of wish', said the Head of 'Ștefan cel Mare și Sfânt' lyceum of Grigoriopol city, Eleonora Cercavshi.

This is not the first time when Eleonora Cercavschi was intimidated by the so-called border-officers from the left bank of the river Nistru. One year ago, her car was seized because the registration numbers would have been false.

'They wanted to mark their presence', said Eleonora Cercavshi.

According to Promo-LEX, the car's stopping for a detailed control is a rarely-applied measure by the so-called Transnistrean border-officers. The association qualified this incident as an intimidation of the Romanian-teaching school professors from the left bank of the river Nistru.

The last week, a policeman within the Bender Police Inspectorate was stopped in Tiraspol by the so-called security ministry employees. At a local television, the so-called ministry representatives declared that the Moldovan policeman was investigating out of the Security Zone and was gathering information about the employees of the so-called legal institutions from Tiraspol.
AFLĂ imediat Știrile Publika.MD. Intră pe Telegram