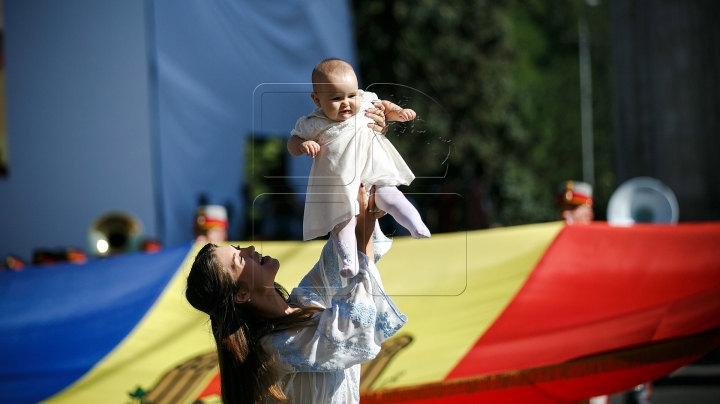 Over 2,000 militaries, tens of armored cars and firetrucks have marched in the National Assembly Square on Independence Day.

Also, the Independence Day was celebrated with dances and whistles. Hundreds of people danced together in the National Assembly Square, and at the same time in many localities around the country.

Afterwards followed a Parade of the National Costume, at which participated people from all districts wearing costumes specific to the region.