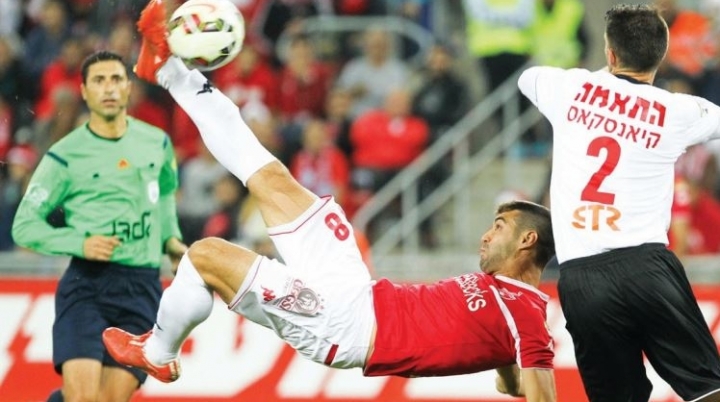 Hapoel Beersheba's first hurdle on the way to the Champions League group stage will be Moldovan champion FC Sheriff Tiraspol. Beersheba, which won its first Premier League title in 40 years last season, was drawn on Monday to host Tiraspol in the first leg of the second qualifying round on July 12/13, with the return leg to be played in Moldova the following week.

Beersheba, playing in the Champions League qualifiers for the first time in club history, wasn’t seeded in the draw and was fortunate to avoid far trickier ties against Red Bull Salzburg and Dinamo Zagreb.

Beersheba will need to overcome three rounds of qualifiers in order to reach the prestigious group stage.