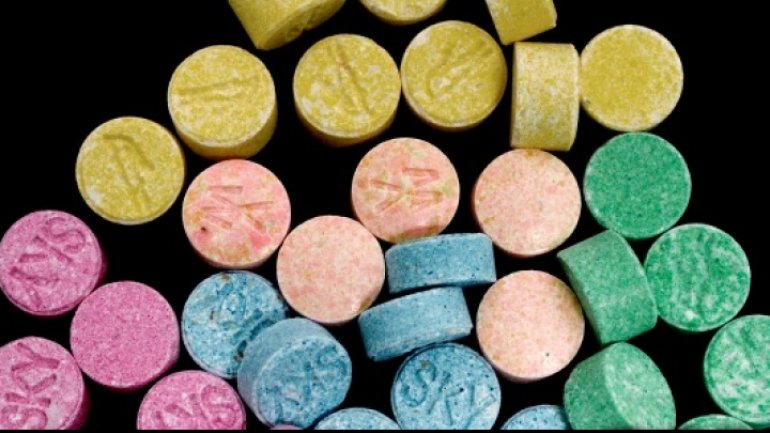 The handsomest man in Moldova was detained by police for drug trafficking. Mister World Moldova 2016 sold Ecstasy in nightclubs.

The drug-trading network was organized by a former Fulger (Moldovan SWAT) officer.

The 23-year-old man has admitted his guilt.