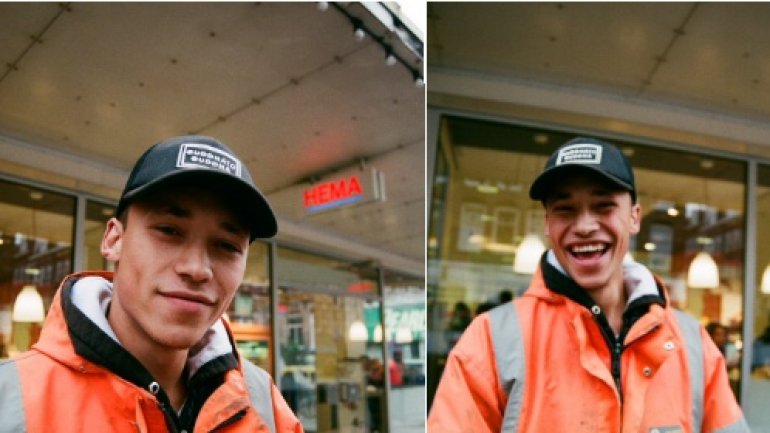 A 'beautiful' Dutch construction worker has found internet fame and a modelling contract after being stopped by a stranger in the street for a photo, The Telegraph reports.

Danika, a 21-year-old photography student from London stopped him in the Dutch capital and asked him for a photo.

"So I randomly stopped this construction worker in Amsterdam and asked him for a photo because he was beautiful..." she wrote on Twitter.

Her photo has been shared and liked by more than 300,000 people, sparking an online search to find out the mystery man's identity.

The construction worker's name is Nicky Libert and he has since been signed by model agency Elite after his photo was shared around the world and more fans began stopping him at work.

Responding to his new army of fans, he replied: "Crazy past few days.. i want to thank everyone for the wonderful reactions much love."