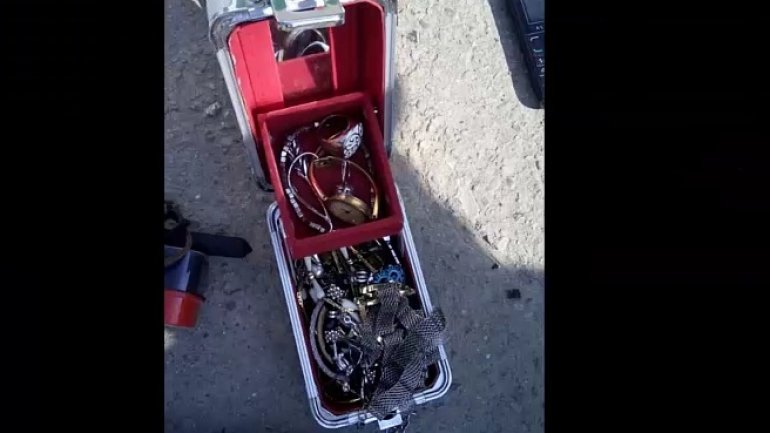 A 44-year-old woman has asked the help of police after being robbed of stuff worth of 50,000 lei.

According to the investigation, the robbers have entered the house by forcing the window and have stolen clothing, footwear, watches, mobile phones, a TV and other assets.

In this context, investigations have been initiated to ascertain all circumstances in which the theft has occurred.

According to the research, two individuals of 17 and 21-year-old are the suspects. After authorized searches at their homes, police has found all goods stolen.