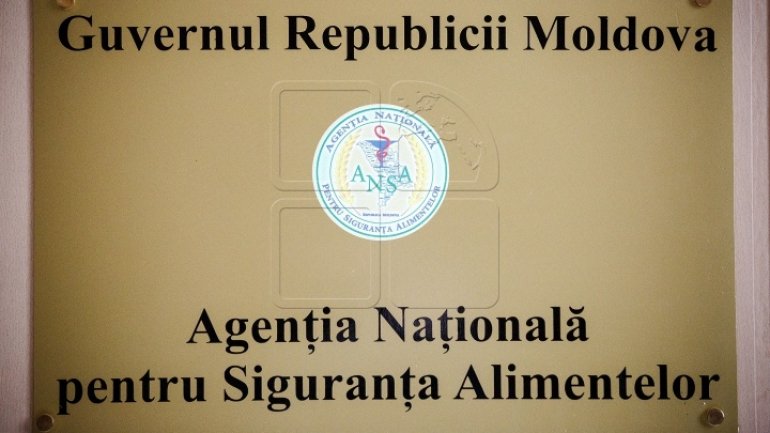 Half a ton of buckwheat with maggot were found at the warehouse that delivered the product for kindergarten 157 in Chisinau, according to the National Agency for Food Safety (ANSA). The searches were carried out after the scandal that children had found out buckwheat with worm in that kindergarten.

Employees of the warehouse were unable to provide the inspectors the register and quality records.

Previously, unsanitary conditions for storing foodstuffs were found as a result of checks carried out on the same depot.

However, according to the ANSA, responsibility for children's nutrition is primarily taken by decision-makers, the auctions, including the local public administration.

The parents whose children ate buckwheat with worm complained on the internet this issue.

Following this case, the interim director of the General Education Department of the Capital, the head of the Buiucani Education Directorate, the director and the chef in the kindergarten, were sanctioned.