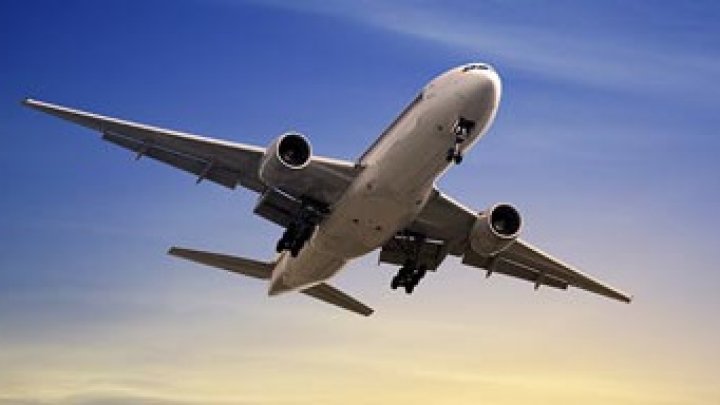 foto: Up to half of all European flights on Tuesday could suffer from delays due to a failure in one of the systems used to manage air traffic.
AFLĂ imediat Știrile Publika.MD. Intră pe Telegram

Up to half of all European flights on Tuesday could suffer from delays due to a failure in one of the systems used to manage air traffic.

Eurocontrol, which co-ordinates flights across the continent, said almost 15,000 scheduled trips "could have some delay".

Contingency plans put in place have reduced the network capacity by another 10%, it said.

The problem is expected to be solved late on Tuesday evening.

Eurocontrol said there had been a failure in its Enhanced Tactical Flow Management System.

Air traffic control itself has not been directly affected, and Eurocontrol said there "are no safety implications arising from this incident".

"We have never had anything like this before," a Eurocontrol spokesman told the AFP news agency. On Twitter, the group said that it regrets the inconvenience, but that "safety is our number one priority at all times".

Eurocontrol's contingency plan for a failure in the system, published on its website, calls for reducing capacity of the entire European network by 10%, and adding what it calls "predetermined departure intervals" at major airports.

On Tuesday, the group said the plan will be maintained for several hours, "until we are certain that sufficient data is in the system to allow it to operate completely correctly".

Eurocontrol also asked airlines to resend any flight plans filed before 10:26 UTC, which it says were lost in the system failure.

Separately, employees of Air France are on strike for the fourth consecutive day, reducing the airline's capacity by 25%.

Under EU law, passengers on delayed flights are usually entitled to compensation. But an exemption applies if the delay was caused by an "extraordinary circumstance" out of the airline's control.