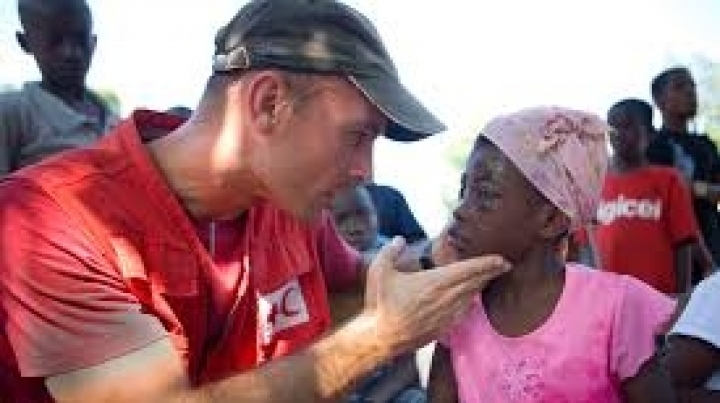 As the death count after Hurricane Matthew approaches 900 and reports of deadly cholera outbreaks begin to surface, Haitians have sent out desperate pleas for help, Independent informs.

Yet accompanying many requests for aid comes a warning – do not give your money to the American Red Cross (ARC).

Trust in the ARC, and in foreign aid more widely, has been badly shaken by a 2015 report that found donations had been squandered.

Despite collecting nearly half a billion dollars to provide relief after the 2010 Haiti earthquake and pledging to build 700 permanent homes, the ARC has been accused of only building six.

“In the coming days, many of you are going to write and ask me how you can ‘help Haiti’,” one woman said on Twitter after the hurricane, “Do not give to the American Red Cross.”

She asked people to give instead to Haitian organisations and requested people not send goods that could be sourced locally.

Responding to the report, the American Red Cross said in a statement it was “disappointed, once again, by the lack of balance, context and accuracy in the most recent reporting by ProPublica and NPR”.

After the earthquake, close to £9bn was pledged to help the country in its recovery.

Yet critics argue that the money was not used so Haiti could be “built back better”, as officials had promised.

Instead, an estimated 55,000 Haitians are still living in tents or other makeshift shelters and few advances in disaster planning have been implemented.

Government officials estimate that at least 350,000 people needed assistance, and concern was growing over an increase in cholera cases following widespread flooding unleashed by the deadly storm.

An ongoing cholera outbreak has already killed some 10,000 people and more than 800,000 have been made ill since 2010, when the infectious disease was introduced into the country's biggest river from a UN base.