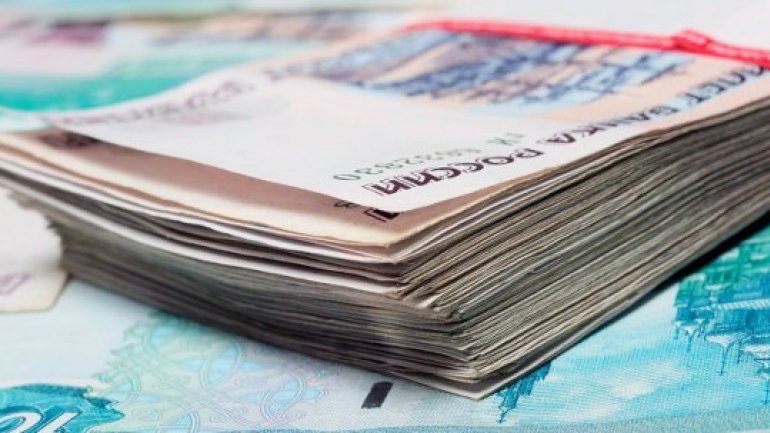 Symantec said that a group dubbed Odinaff has infected 10 to 20 Symantec customers with malware that can be used to hide fraudulent transfer requests made over SWIFT, the messaging system that is a lynchpin of the global financial system.

SWIFT and Symantec have not identified specific victims beyond Bangladesh Bank. Symantec said that most Odinaff attacks occurred in the United States, Hong Kong, Australia, the United Kingdom and Ukraine.

Symantec said it would share technical information about Odinaff with banks, governments and other security firms.