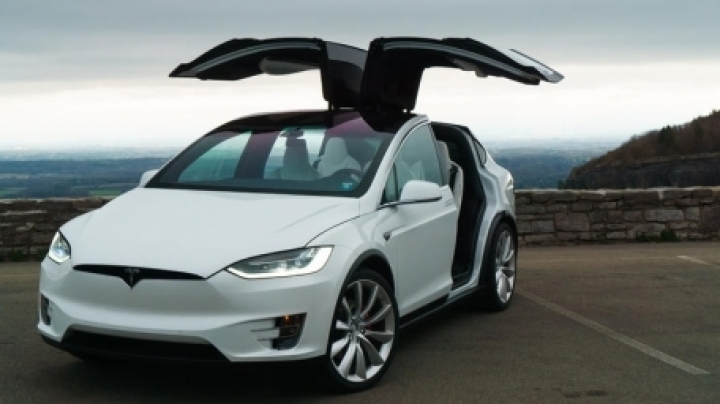 Tesla Autopilot has gone from a tech marvel to a real cause for concern in just the last two months. The death of Joshua Brown, alleged to have been the result of an autopilot failure, led to understandable anxieties about letting Tesla’s smart system handle the driving. Further accidents didn’t help. Government investigations into the safety of the technology are under way, writes Forbes.

And now Chinese security researchers have detailed some blunt but effective hacks that trick Tesla Autopilot into believing objects in the vehicle’s way are no longer there, or make obstacles appear. Though they haven’t tested their attacks at high speed, the researchers told FORBES the potential for real-world hacks is real and could result in dangerous crashes. But for now, these are only lab-tested attacks; both Tesla and the researchers agree we won’t be seeing any road carnage caused by such signal tampering in the near future.

To trick the Tesla, hackers applied spoofing techniques – where carefully-crafted signals similar to real ones are sent to a device – and jamming – where interference is created by sending out stronger signals of the same emitted from a system. The latter is somewhat easier than the former. In the case of Tesla’s Autopilot, though, they could both be abused to cause the car to collide into objects.

The hackers reported their findings to Tesla in March. In a statement sent to FORBES, Tesla said it didn’t believe it possible to carry out these attacks in the real world. “Tesla is committed to working with the security community to uncover potential vulnerabilities in our products and to resolve any issues,” a spokesperson from the Elon Musk-owned automaker said. “We appreciate the work Wenyuan and team put into researching potential attacks on sensors used in the Autopilot system. We have reviewed these results with Wenyuan’s team and have thus far not been able to reproduce any real-world cases that pose risk to Tesla drivers.” The company confirmed it would not be updating its vehicles in response to the hacks.