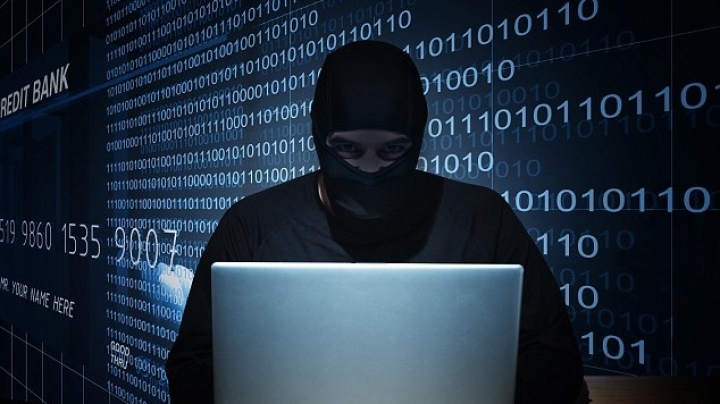 Cyberthieves might be mining personal information from your brainwaves at this very moment.

And although this may sound like a plot from a science fiction film, it is a growing concern among researchers who have demanded officials implement a privacy and security framework to block hackers from reading our neural signals, Dailymail.co.uk reports.

Experts at the University of Washington have revealed how hackerscould inserting images into dodgy apps and recording our brain's unintentional reaction using brain-computer interfaces.

Brain-computer Interfaces (BCIs) are widely used in the medical field and other industries, including marketing, gaming and entertainment.
Although this technology was initially created to improve and enhance the quality of human lives, in the wrong hands it will wreak havoc on them.

Researchers at the University of Washington say that time is running out and officials need to employ a privacy and security framework to stop those who would use our own brains against us, reports Motherboard.

These cyberthieves can find out what political party you affiliate with, religious beliefs or sexual orientation – things that could one day be used to damage your reputation.

Scientists may be far from 'mind reading', but the duo's findings show that it is possible to discovery people's likes and dislikes this way.

Although it is still impossible to tell what someone's exact emotional response is to an image, it is possible to strategically place different images on the screen and narrow it down that way, explains Bonaci - this method has proved to be 72% to 84% accurate.
And hackers can track an individual over time, which allows them to get an even clearer picture about the person.