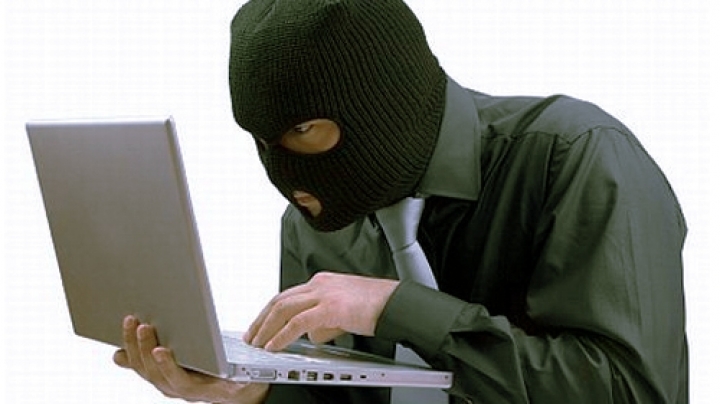 A group of hackers calling itself Shadow Brokers claims to have stolen a collection of malware files from a group linked to the US National Security Agency (NSA).

The hackers are holding a bitcoin auction and say they will give the code to the highest bidder.

Experts said that a sample they have released for verification could be genuine.

Whistle-blowing website Wikileaks tweeted that it also had the data.

In a message on file-sharing site Pastebin, Shadow Brokers describes its haul as "cyber weapons" and says it is offering programs "made by creators of Stuxnet, Duqu, Flame" - high profile forms of computer malware said to be government-sponsored.

The department Shadow Brokers claims to have stolen it from is named by security company Kaspersky as the Equation Group, which is believed to be linked to the US security services.

There is no end date for the auction, but the group says that it will send decryption instructions to the winner "when we feel it is time to end".