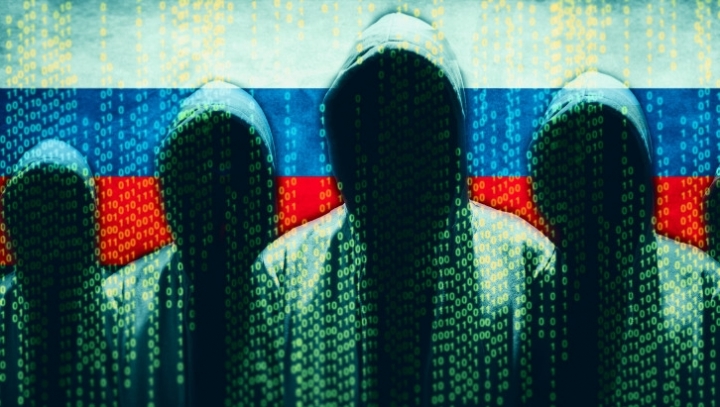 A cyber security firm has been hired to help, she said, to "kick out the intruders and secure our network".

Russia has denied any involvement in the hacking.