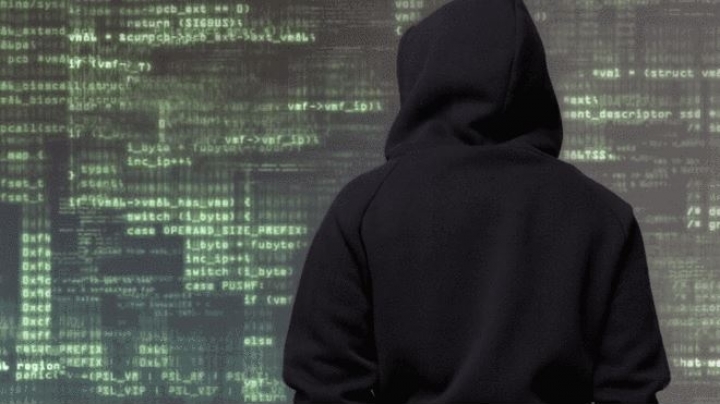 A Romanian hacker who targeted high-profile US politicians has been sentenced to 52 months in prison, reports BBC.

Marcel Lazar, known online as "Guccifer", pleaded guilty in May on charges of aggravated identify theft and unauthorised access of a computer.

Lazar, who targeted former Secretary of State Colin Powell and the Bush family, was arrested on hacking charges in Romania in 2014 and given four years.

He was extradited to the US to face charges in March 2016.