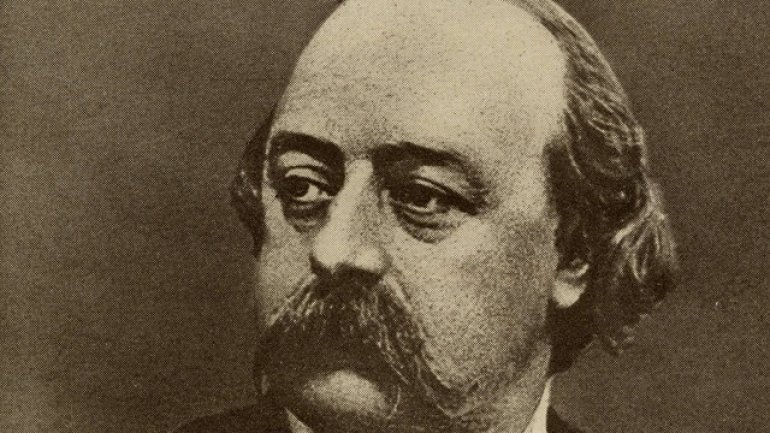 On Tuesday, 8 November 2016, a rare book of travel notes Flaubert wrote while walking in Brittany, which experts say shows the workings of the great literary mind, is expected to fetch €600,000 when it comes up for auction.

“It is such a rare and marvelous book. It’s truly remarkable,” Benoît Forgeot, an expert from the French auction house Drouot, told the Guardian. 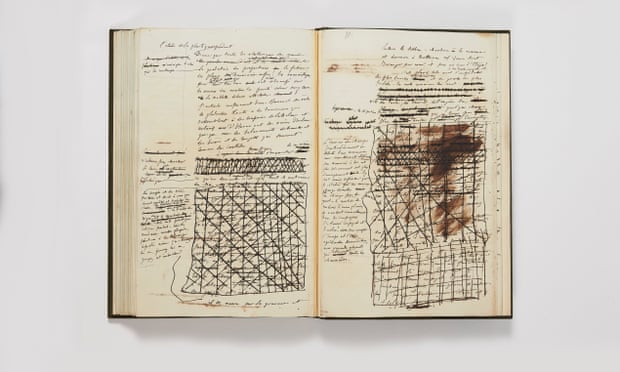 The Flaubert manuscript is among hundreds of original works, first editions and letters to be sold from the private library of businessman Pierre Bergé, best known outside France as the long-time partner of the late designer Yves Saint Laurent and co-founder of the YSL fashion house.

It is the second of four sales of Bergé’s extensive library – he has already sold off his art collection – in which Flaubert features heavily as one of the tycoon’s favorite writers. The first sale last year raised almost €12 million, with tomes fetching up to 10 times their estimated price.

At the time, Benoît Puttemans, Sotheby’s deputy director, said the sale was “historic”. “It’s a tribute to Pierre Bergé’s choices. He has been collecting books with passion and discernment.”

This week’s sale, organised by Bergé’s company in conjunction with Sotheby’s at the Hôtel Drouot, will feature 376 lots dedicated to 19th-century European literature.

Rare works dating from 1780 to 1900 include some by Russian, German, English, Italian and French authors of international renown, many in their original language.

The collection also reveals Bergé’s eclectic tastes. First editions by Johann Wolfgang von Goethe and the Marquis de Sade – including the eight-volume Aline et Valcour, which Sade wrote in the Bastille prison one year before the French revolution - a limited edition two-volume set of William Wordsworth poems from 1807 and an original edition of Hans Christian Andersen fairytales, all come under the hammer.

There is also a collection of books by Balzac, Dumas and Sand from the Duchess of Berry’s chateau, including 10 original editions, estimated at €80,000; an original The Three Musketeers in three volumes by Dumas, estimated at €40,000; and rare editions of books by Keats, Marx, Pushkin, Schopenhauer, Shelley, Stendhal, Chekhov and Dostoevsky. An edition of Salomé by Oscar Wilde dedicated “To my friend Lord Alfred Bruce Douglas, the translator of my play”, will also be sold.

The 277-page Flaubert travel diary – Lot 351 – was described as the jewel of the auction. It was written in 1848 when Flaubert and his friend Maxime Du Camp went walking in Brittany and decided to write a joint work: Flaubert the odd-number chapters, Du Camp the even. They were never published in his lifetime.

Forgeot said he hoped it would go to someone who would read it and not put it in a display case.

“A printed book can have a certain coldness, but this handwritten work is a direct physical link to the author. It’s a book that should be touched, smelled, caressed. It is made to be touched,” he said.