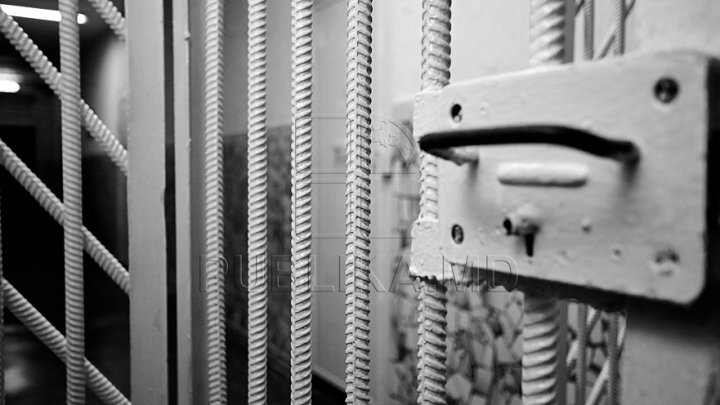 The gunman, who barricaded himself a year ago in a kindergarten in Chisinau and threatened to shoot himself, was convicted yesterday to 4.5 years of jail.

The man of approximately 30 years old did this extreme gesture after a fight with his girlfriend.

He harassed his ex-girlfriend and her family for years.