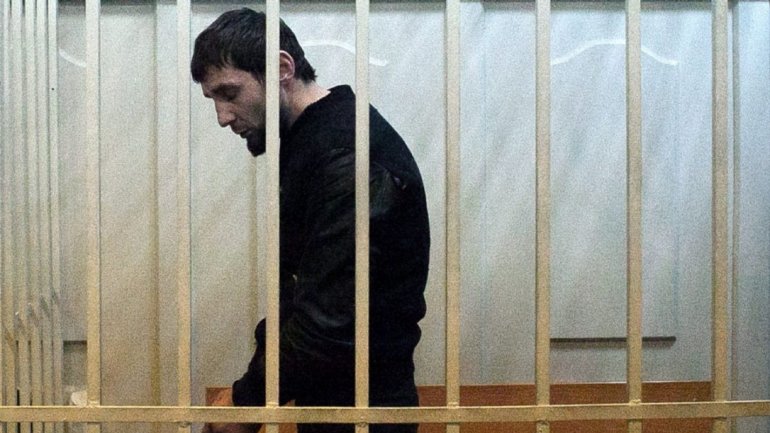 Zaur Dadayev shot the former deputy prime minister, a vocal critic of President Vladimir Putin, in February 2015 near the Kremlin.

He and four other defendants - all Chechens - were allegedly promised cash to kill him.

The late opposition leader's relatives fear whoever ordered the killing will never be found.