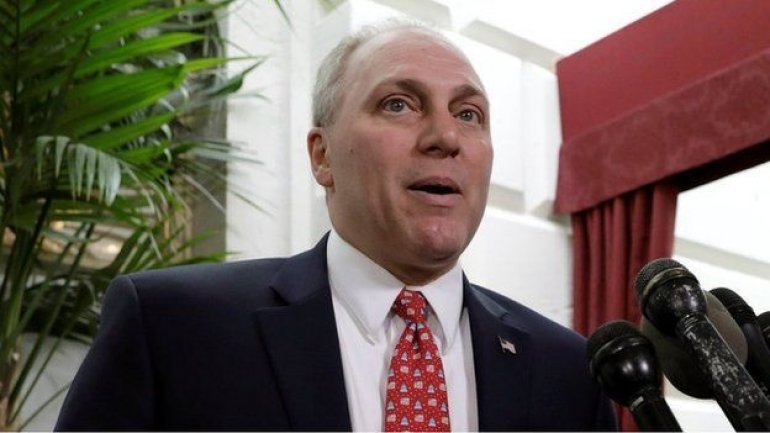 A gunman who sprayed bullets at Republican lawmakers during baseball practice in a Washington DC suburb has died, US President Donald Trump said, BBC informs.

House of Representatives Majority Whip Steve Scalise was one of five injured in the early morning ambush at a park in Alexandria, Virginia.

The attacker, identified as Illinois native James T Hodgkinson, 66, was killed after a firefight with police.

Hodgkinson was self-employed until recently and worked as a home inspector.

He had campaigned for former Democratic presidential candidate Bernie Sanders.