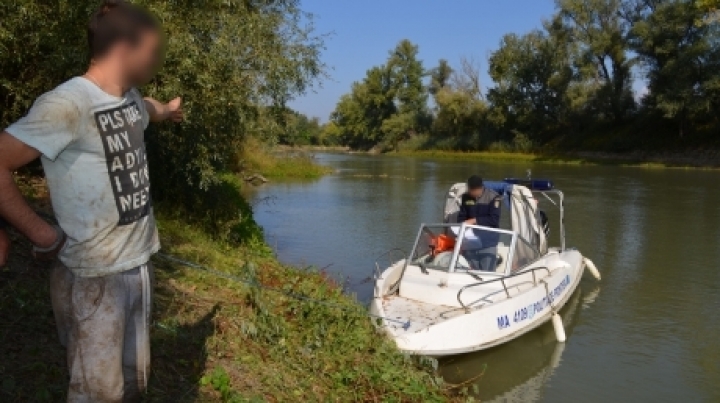 Iasi border guards discovered a Moldovan who was trying to smuggle into the country a package of prohibited substances at the Prut river bank. According to the information, the cost of the amount of substances on the black market in Romania is about 20,000 euros.

The 23-year-old man was detained near the Gorban town. He tried to run away when noticed he was observed by border guards and a warning shot was executed.

Later, the young man was detained.

A package wrapped in black foil was discovered near the bank where he was observed. It contained anabolic substances with high risk, all of which are included in the list of prohibited substances.

The young man said he was contacted by a fellow countryman who has proposed to carry the package over the River Prut for an amount of money, and he will be rewarded at his return to Moldova.

Consequently, the man was handed over to the authorities of Moldova and the amount of substance was confiscated.