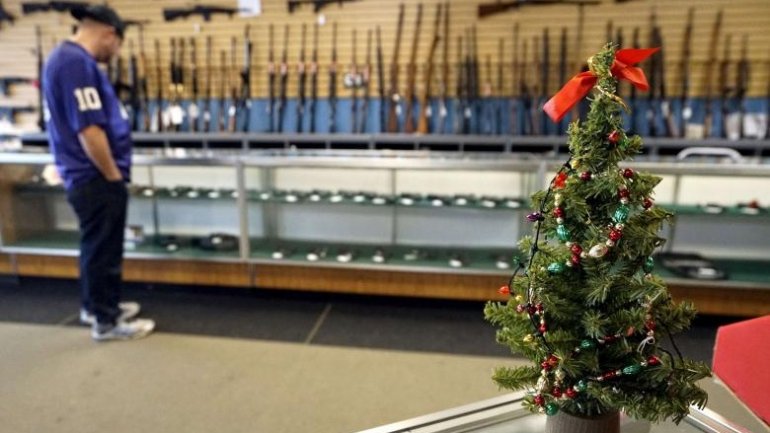 Christmas came early for U.S. gun shop owners - who saw a rush of firearms purchases ahead of the presidential election - but they may now be hard-pressed to match last year's record holiday sales, as stated by Reuters.

Gun merchants had a record October, federal background check data shows, as gun enthusiasts snapped up pistols and rifles on fears that Democrat Hillary Clinton would win the White House and seek to restrict ownership.

Traffic has fallen off substantially since Republican Donald Trump, a gun rights supporter, won the presidency on Nov. 8. Shares of Smith & Wesson Holding Corp are down 15 percent since then, despite a rebound this week, while Sturm Ruger & Company's stock is 17 percent lower.

Like most other retailers, gun sellers thrive during the holidays. Last year's Black Friday featured record activity for a single day, according background check data.

Now, with this year's Black Friday just days away, gun dealers say traffic is regaining momentum after the post-election drop.