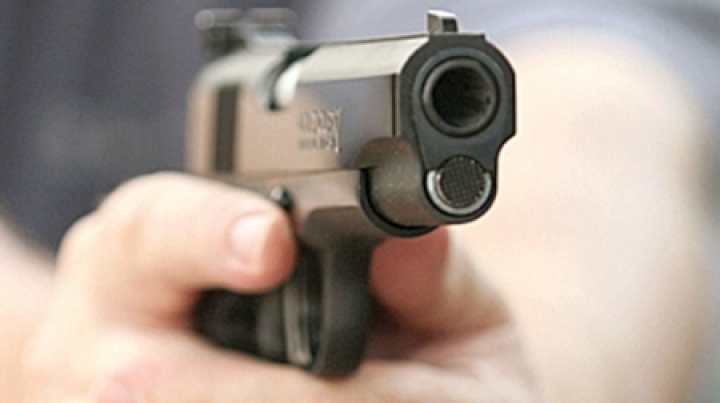 Despite the law clearly stating the rules of acquiring and keeping guns, as well as harsh punishments, there are still often found serious breaches.

Lack of knowledge or irresponsibility causes people to always live with the risks of a tragedy happening. The most recent one took place two days ago in Verejeni village, Telenești, were a 7-year-old was accidentally shot by a 14-year-old teenager, with his father's legally kept gun.

The first rule to keeping firearms is that they must be held in a safe. At the same time, it has to be unloaded.

Moreover, by law, those who wish to purchase a firearm have to prove that they have a special safe at home.

According to expert, it must be placed in a hidden spot, while the key must always be solely in the possession of the gun's owner. At the safe time, the safe has to be installed in the wall or in the floor.

"Here is a room for keeping two firearms. Moreover, that the place where cartridges have to be kept and they must always be separated. In case the firearm was taken by a stranger, they must have an even harder time reaching for the bullets" Main Manager of the Hunting Society, Mihai Șcerbliuc said.

"There are punishments set for those who breach the law of keeping, wearing, or transporting guns, amounting to 10 to 50 conventional units fines. At the same time, according to the law, if a person has breached the law, they are not allowed to own another firearm for the next 5 years" chief of The Armaments Surveillance Section, Ion Țurcan explained.

In case when a firearm owner hurts someone, he is requested by law to offer first aid to the victim, call for an ambulance and alert the police. Psychologists claim that panic often cause people to forget those rules. In the case from Verejeni, for example, the 14-year-old has thrown his friend's body into a well.

"When you see that you made a mistake, the instinct will urge you to hide the evidence, so that nobody will see it. He was not trained, he never knew how to act while holing a firearm in his hands, what are the rules he should follow. Here we must urge schools to start teaching children from a small age what a weapon means, what a shooting means" Psychologist Irina Novac declared.

Since the beginning of the year, 8 minors were hurt after accidental shootings. According to the data from the National Police Inspectorate, in  2016, over 53 thousand people legally owned firearms.