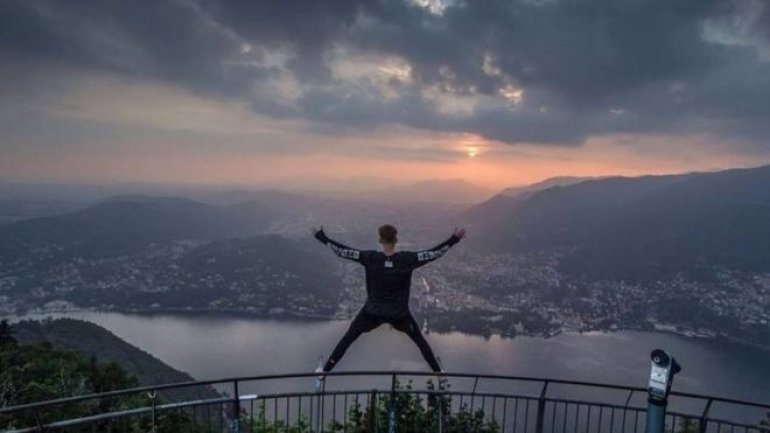 An "inspirational" British free runner has died after a "train accident" on the Paris Metro, according to BBC.

The 17-year-old was a keen participant of the sport, in which people climb and jump over obstacles and buildings.

Luke Stones, a fellow member of the Brewman parkour group, rejected suggestions Mr Newman had been "train-surfing" at the time of his death.

The cause of Mr Newman's death is not yet known.

A spokesman for the Foreign Office said: "We are providing support to the family of a British national following their death in France."