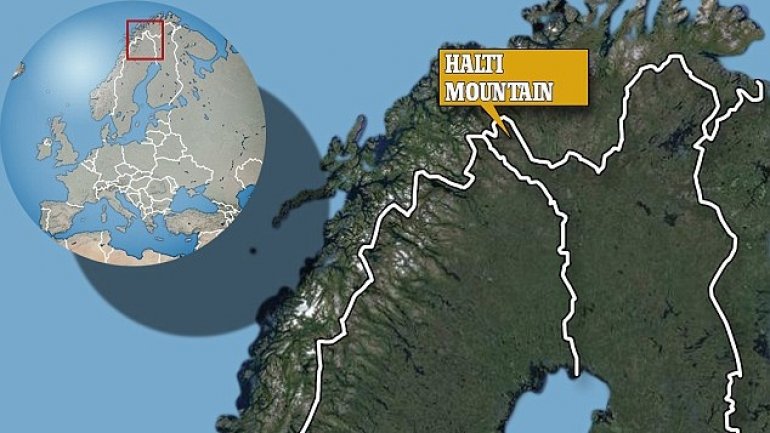 While Russia is busy increasing its land mass through annexation and President Trump plots building walls to protect America’s, Norway is trying to actually give away some of its territory.

For a while now, plans have been building to gift Finland a mountaintop as part of its 100 years of independence celebrations.

“I got the idea back in 1972 when I did a gravity survey in the border area,” retired Norwegian geophysicist Bjørn Geirr Harsson said in a new film about the proposed gift, Battle for Birthday Mountain.

“I saw that the highest point in Finland was on a hillside and for Norway on a mountain, so I wrote a letter to the foreign ministry and proposed that a gift from the Norwegian people to Finland should be a mountaintop.”

There is no real reason or need for the gift, but that’s kind of the point.