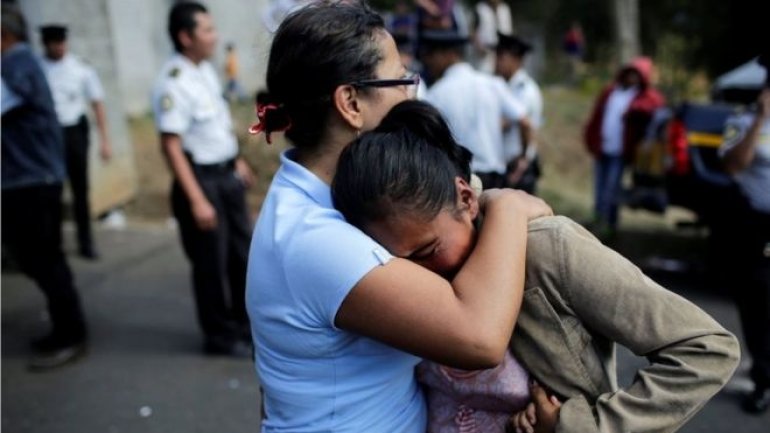 Guatemala has declared three days of national mourning after a fire killed at least 21 teenage girls at a children's care home, as stated by BBC.

Wednesday's blaze at the government-run Virgen de Asuncion shelter in San Jose Pinula, near Guatemala City, has focused attention on how it was run.

Police say some residents set fire to mattresses after a riot and an escape attempt.

There have been allegations of abuse at the overcrowded centre.

At least 40 other people suffered burns in the fire, and some remain in critical condition.

President Jimmy Morales declared the country to be in official mourning. His office said the cause of the fire was being investigated.

The tragedy was "a great shame for the state and for the whole world", Supreme Court Magistrate Maria Eugenia Morales told reporters.