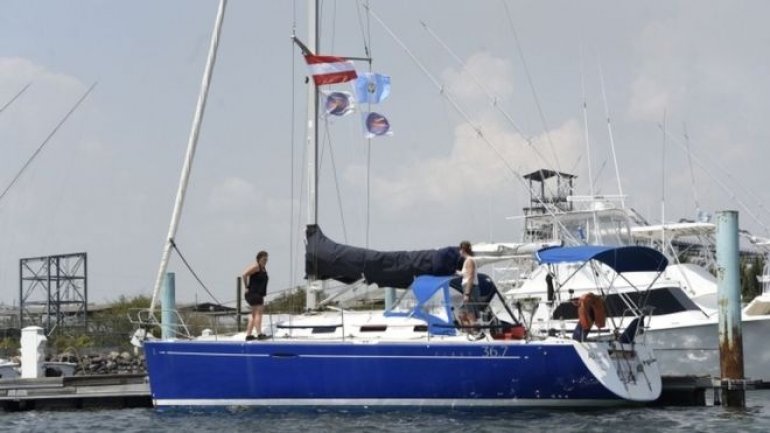 The Guatemalan army says it will block the activities of a non-profit "abortion boat" docked on its shores, according to BBC.

The Dutch non-profit group, Women on Waves, offers free abortion services to women in countries where the procedure is banned.

It takes women in the early stages of pregnancy out to international waters, where the abortion is performed.

Abortion is banned in the predominantly Roman Catholic nation, except to save the mother's life.

The Army said it had been instructed by President Jimmy Morales to act, and would defend "human life and the laws of our country" by preventing the group from carrying out abortions.

Officials are preventing activists from disembarking from the ship, and women will not be allowed to board the boat, reports say.