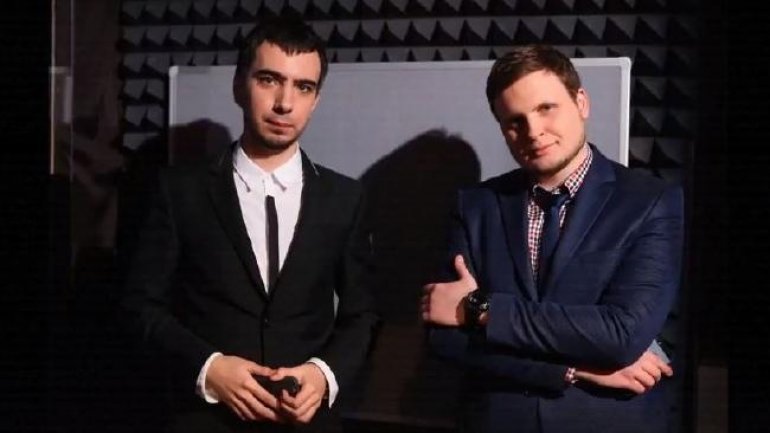 Guam's governor was duped by a pair of Russian comedians who pretended to be officials from Ukraine, wrote usnews.com

Comedians Vladimir Kuznetsov and Alexei Stolyarov posted a YouTube video on Tuesday with a phone call recording of Gov. Eddie Calvo, in which the pranksters asked Calvo about the threat of North Korea's missiles.

The foolery started in September 2017, when Guam officials received an email requesting a call with Calvo, the Pacific Daily News reported . The senders claimed to be from the office of the Ukraine prime minister.

One of the men posed as Ukraine Prime Minister Volodymyr Groysman and spoke with Calvo about Ukraine's military cooperation with the U.S.

"It's an honor, it's the first time I've had an opportunity to speak from a representative from Ukraine, but thank you so much prime minister for calling," Calvo said during the call.

The pranksters told Calvo the missiles they sold to North Korea were defective, and assured Calvo none of the missiles would be able to reach Guam. They asked Calvo about classified information on whether President Donald Trump planned to carry a preventive strike at North Korea and warned Calvo about concerns of Russia deploying fleets to Guam.

Blas said Calvo caught wind of something not being right partway through the interview, but that he completed the call in a professional manner.

The administration decided not to take further action.