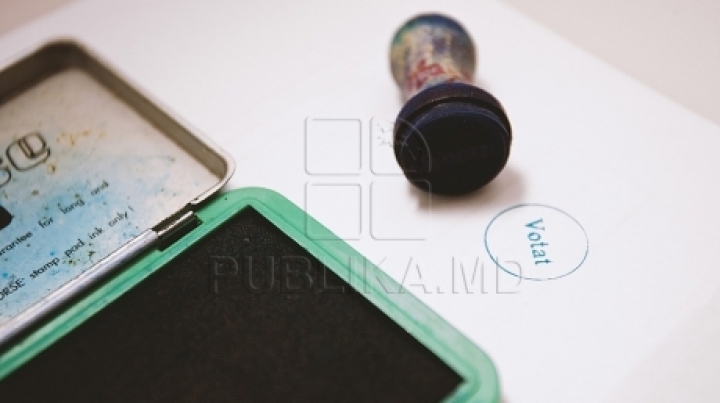 Socialist Igor Dodon continues to lead the public opinion polls regarding the intetion to vote in presidential elections.

If next Sunday, the the presidential election will take place, 30.8-per-cent of voters would vote for Dodon, according to the study presented today by Intelect Group company.

Over three candidates, Andrei Nastase, Marian Lupu and Maia Sandu still have equal opportunities for the second round.

The study shows that the previous sociological research of the company in July, the intention to vote for Igor Dodon has increased by 7 percentage points.

An increase by around 2-per-cents has the intention to vote for Andrei Nastase, leader of the "Dignity and Truth" party of Topa mobsters.

A larger increase of almost five percentage points recorded the Democratic Party of Marian Lupu, which almost 12-per-cent of voters would vote for.

The intention to vote for Action and Solidarity part leader, Maia Sandu has declined, however, by about five percentage points, and was ranked fourth.

4.6 percent of voters would vote for Our Party candidate, Dmitry Ciubasenco. The other candidates have registered a score below one percent.

14.7 percent of voters have not yet decided whom to vote for in presidential elections.

The survey was conducted from September 19 to 28th on a sample of 2,100 people. The margin of error is three percentage points.