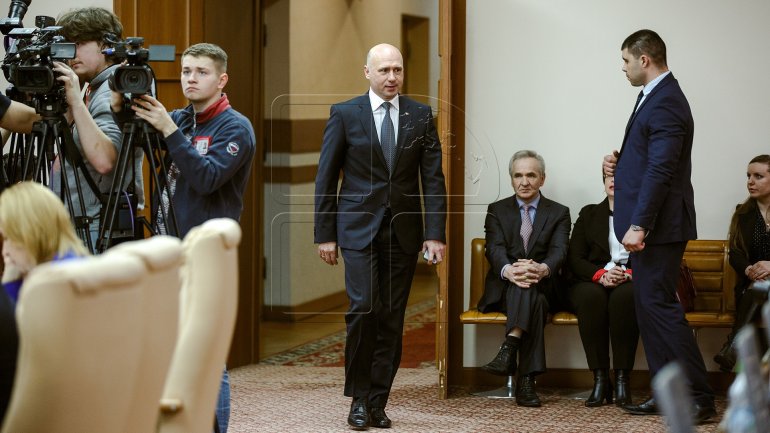 The number of Moldovans approving of the Filip Cabinet’s actions and believing the country goes in the right direction is growing. Meanwhile, fewer want early parliamentary elections. That’s according to a poll commissioned by the International Republican Institute on a sample of 1,510.

The number of Moldovans feeling the country goes in the right direction surged 21 % as compared to March 2016, and touched 32%. The ones believing the direction is wrong dropped 20 % year on year.

Also the popularity of the Government led by Pavel Filip is bigger. Compared to September 2016, the approval rate rose 3% reaching 28 %.

Fewer citizens want early elections, their number plummets 21 % down to 49 %. 43 % stand against the early parliamentary elections.