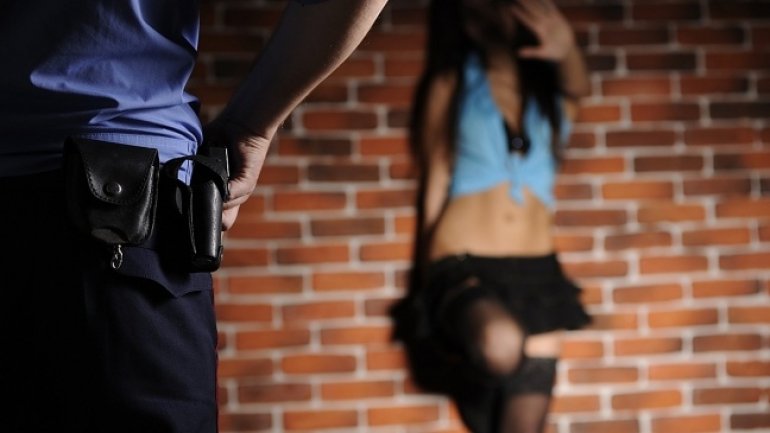 Moldovan law-enforcers have busted a criminal gang of pimps, who recruited Moldovan girls and sent them to provide sexual services in Germany.

The members are 25-52 years of age, a German and three inhabitants of the Transnistrian area with Russian passports.

The police have identified four Moldovan girls which were recruited on social media.

One of the detainees is a so-called Black Sea Cossack, sentenced for felonies in the Transnistrian area in 2011 and pardoned in 2012.

If they are found guilty, they face 10 years of jail.