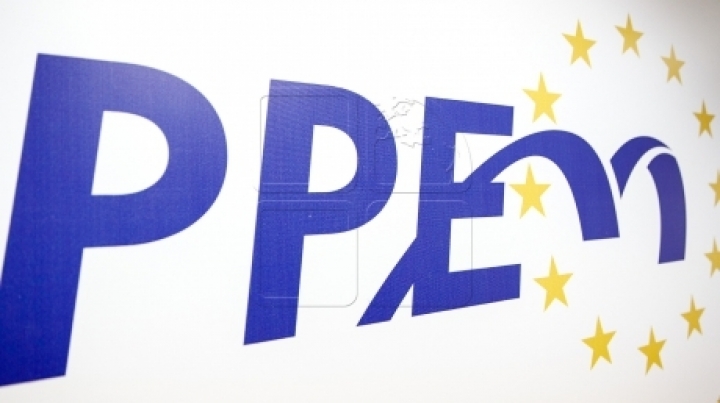 A group of mayors from Cantemir district decided to join the European People's Party of Moldova (PPEM) and expressed their support for advancing the candidature of Iurie Leanca for President of the Republic Moldova.

"We enroll in PPEM with confidence. Iurie Leanca and his team were the ones who were able to achieve visa liberalization regime and signing the Association Agreement with the EU. Also they will be able to finish the course of European integration and will turn Moldova in a prosperous state" , said a statement signed by the mayors, who decided to leave the PLDM party.

However, the mayors of Cantemir district showed that Iurie Leanca is convinced that the only real candidate who can defeat him in the election campaign is the Socialists' leader, Igor Dodon, because Moldova's future may be provided by a president with pro-European orientation.

"I made this gesture for our children, for people in the areas they manage, we want a Western-oriented Moldova, with decent wages and pensions, the judiciary is independent and corruption severely punished" , concluded the mayor.

Recall that on September 16, the Central Election Commission officially registered his candidacy Iurie Leanca in the race for Presidential elections of October 30, 2016.