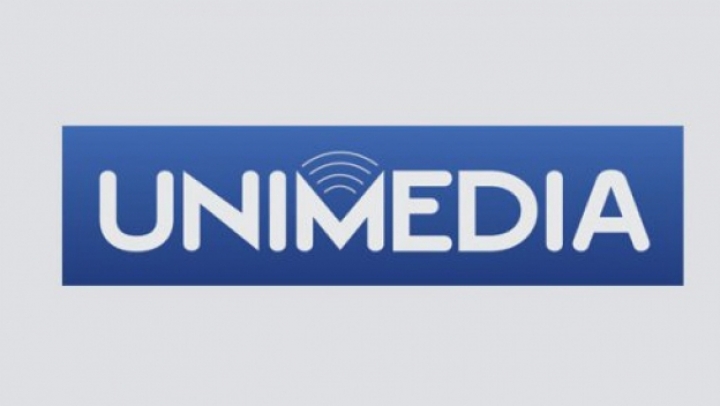 Gross fake information promoted by the Moldovan sites Unimedia and Ziarul Naţional, and several others. They quote a fake interview of the Democratic MP Marcel Răducan for media in Romania.

The fake post reads that Răducan allegedly considers the key source of secessionism in Gagauzia is the governor of the autonomy, Irina Vlah. Asked by Publika TV, the deputy has said everything is false and he will demand public disclaiming.

"I want to state I have given no interview for no media lately. It’s a campaign started by someone to mar the image of the Democratic Party and my image. I will ask for disclaiming from every publication which has published it up to now," Marcel Răducan said.

Răducan maintains the ones posted and the ones reposting the article aim at destabilizing the situation in the country.

Only after Publika TV had asked for a response from Unimedia, its executives have recognized they had posted an invented article. Another false thing is that reporters from that portal would have asked for the PDM’s response as to the information they spread out.

However, after calling Marcel Răducan, they modified the artcle, publishing the MP’s opinion, but have not deleted the lie they had posted.

"At 17:24 a disclaimer appeared on Unimedia, but the story was there. I hope they’ll finally realize it’s important not only to post a denial, but also to take off the story, so that the people realize it’s fake. It’s a lack of fairness, and I think they don’t have a serious attitude as to the story they post," PDM parliamentarian said.

Finally, Unimedia has left only the link to the portal gagauz.info, wherefrom they took over unchecked information. Newsmd.md, from which everything began, posted a disclaimer related to the fake on Unimedia.