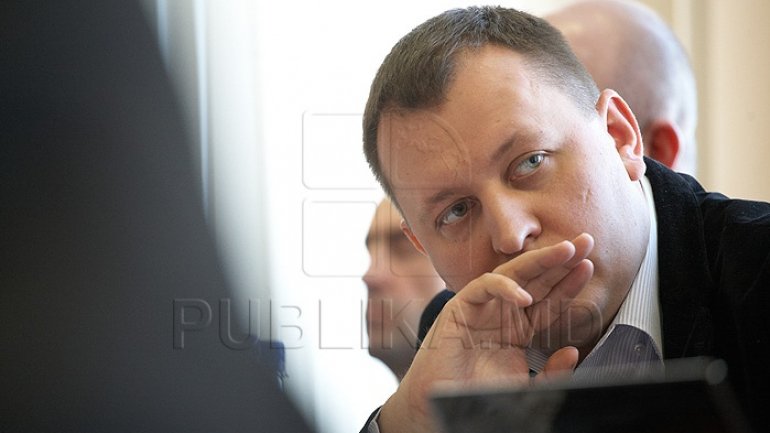 The former Communist MP Grigore Petrenco is an important agent of the war, led by Russia in Chisinau.

He continues to do his best to destabilize the situation in Moldova, according to the documentary film published by blogger Veaceslav Balacci.

The documentary shows the political path of Grigore Petrenco, which at first seams meaningless. As a deputy of the Communist Party he actively resists the European Integration process of Moldova.

Later, Petrenco supports the pro-Russian politician Renato Usatii. Recently, he acts like a civil activist at the march of sexual minorities.

According to the author of the video, Petrenco and his followers are trying to achieve their main goal, to destabilize the situation in Moldova.