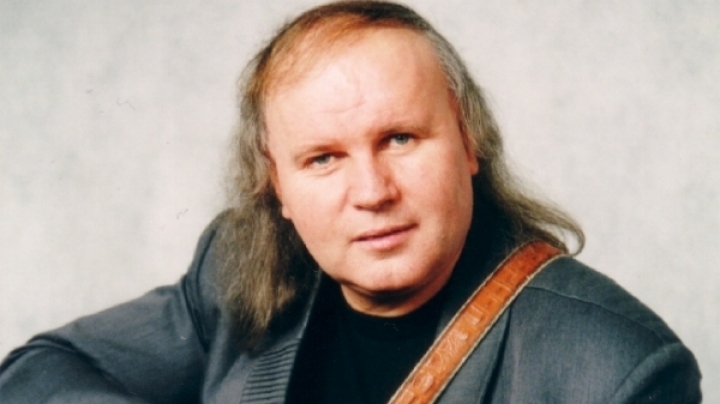 Singer Anatol Dumitras has passed away this morning, at the age of 60. The information was confirmed by the chief of Culture Department of the City Hall, Lucia Culev.

The singer was defeated by cancer. In July 2015, he was admitted in a hospital in Bucharest, and in August had surgery.

In that period, in order to support him, his colleagues have organized a charity concert.