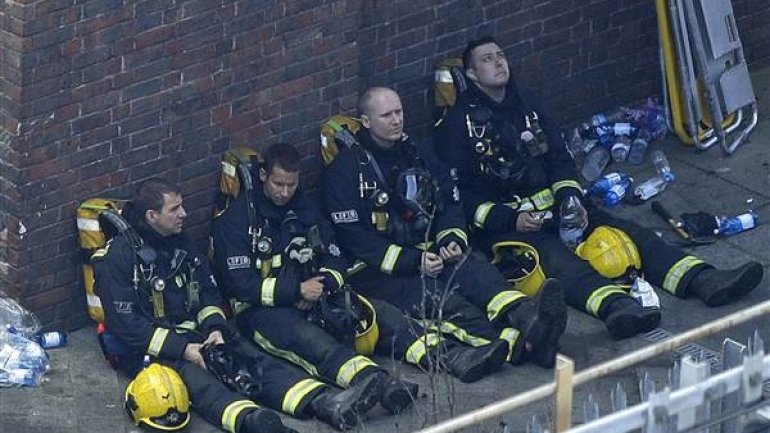 At least 30 people have died in the fire at Grenfell Tower, police say. Metropolitan Police Commander Stuart Cundy said the death toll was expected to rise, according to BBC.

He said the victims included one person who had died in hospital.

There was no evidence that the blaze was started deliberately, added Mr Cundy.